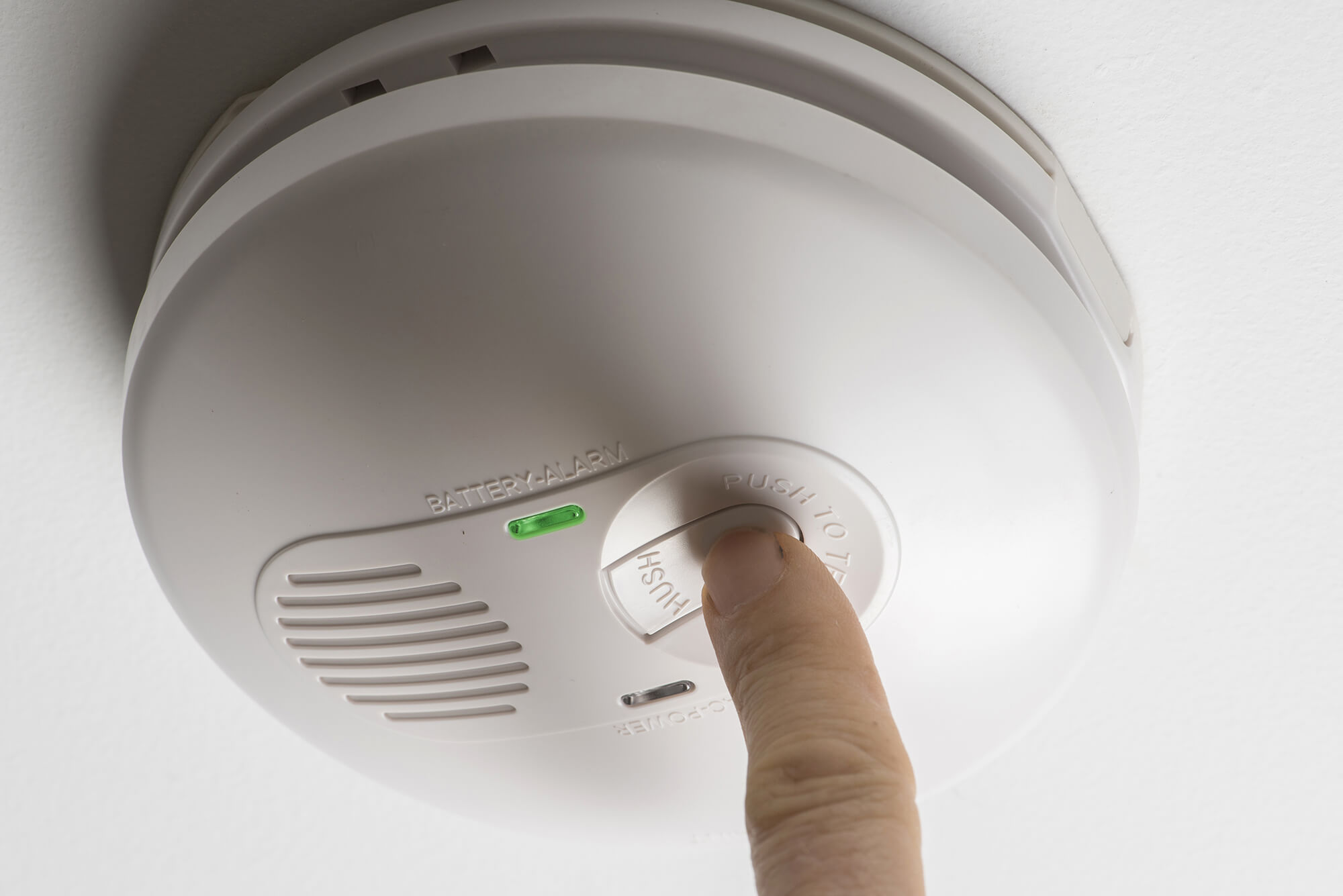 What do Tamagotchis, Furbies, and Smoke Alarms All Have in Common?

As a young child in the 90’s with no dog, I desperately wanted a Tamagotchi. Desperately. The pocket-sized virtual pet promised all the love and companionship that I had been missing out on. Everyone in my class seemed to have one and they looked so fun. So, I put it at the top of my Christmas list and eagerly waited.

Christmas rolled around and I was thrilled to discover that my parents had decided to get it for me. After fiddling around a bit and figuring out the interface, I fed my pet and then I played with my pet… and then I fed my pet again. I was slowly beginning to realize that maybe owning a fake pet wasn’t as interesting as I thought it was. I wasn’t ready to give up though, maybe pets got far more exciting once they levelled up. So I dutifully feed and played with my dinosaur looking creature.

As the day ended, I was pretty tired from all the excitement and crawled into my bed and fell asleep quickly. Next thing I knew I was blearily waking up in darkness to a beeping sound. I struggled to turn on my bedside light and after a moment, located the source of the beeping. It was my Tamagotchi. The dinosaur was apparently hungry. I fed the dinosaur and then looked for an ‘off’ button so I could go back to bed. There wasn’t one. In frustration, I stuffed my purple Tamagotchi into my sock drawer, where I hopefully wouldn’t hear if it decided to start beeping again.

A few years later there was a different toy, and this time it was my sister that really wanted this popular toy. The Furby promised to be even more amazing than my Tamagotchi. My sister proudly stated that the ad said that you could even teach your pet Furby, English. So, after many weeks of hearing about the fine features of Furbies, my sister got one for her birthday. I’ll admit, the Furby was cooler than my Tamagotchi. You could pet it, feed it, make it sing songs, and have it burp several times in a row. The Furby even came with directions of what to do if you wanted it to go to bed. And so, as the directions stated, we put Furby in a dark quiet room.

If only it was that easy.

For the next 15 minutes we listened as the Furby talked to itself in the dark bathroom. Saying phrases such as “I’m scared” and “Me no like” in a sad lonely voice. We were unable to leave it there long enough for it to actually fall asleep as the psychological torture became too much. Eventually, we learned to locate a screwdriver and just take the batteries out.

Fast-forward several years to when I was getting my masters degree. I lived in a university bachelor apartment with a tiny window. I cooked all the time and sometimes if I was broiling something or searing steak, there would be a bit of smoke.

The apartment wasn’t that big so any tiny amount of smoke would immediately set off the fire alarm. The window was so small and opened so little that it always seemed to do next to nothing when clearing the smoke. So the alarm would beep and beep until I climbed onto a chair, detached the thing from the ceiling and removed the batteries. There was nothing else I could do to make it stop.

Hopefully at this point, you are starting to see a pattern.

The Tamagotchi, Furby, and smoke alarm, all couldn’t be silenced. They would keep beeping and talking no matter what.

Ultimately, both toys went from fun to annoying pretty quickly as you had no control over them. I recall my mother gleefully waving to the departing car of my cousins as they drove off with my sister’s old Furby. No one was sad to see it leave.

As for the fire alarm, it went from helpful to useless. There was no way for me to tell the alarm ‘yeah I know about this, alert me about the next problem’. The only way you had to deal with the deafening noise was to dismantle it. It was easy to forget to properly reinstall the smoke detector after the smoke had cleared. This isn’t just annoying, this is dangerous.

Tamagotchis were eventually banned at my school (and many others), as children had to keep playing with them throughout the school day in order to keep their pets alive. In the original design, the fact that children slept and went to school does not seem to have been considered. This makes Tamagotchis an excellent example of not thinking about your users at all.

If you search “How to make a Furby sleep” you will end up with “how to” articles and videos as well as desperate forum questions from annoyed users. No one can manage to get the creature to fall asleep. It has to be so dark and quiet that some users resorted to storing the Furby in the fridge.

According to the National Fire Protection Association, nuisance alarms are the leading reason for disconnected smoke alarms. About 15% of home fire deaths had smoke alarms that did not operate because of manually disconnected batteries. This is almost double the amount caused by dead batteries.

The lack of user control over these devices ultimately completely destroyed the whole point of these devices in the first place. If you make a toy that isn’t fun or a smoke alarm that isn’t safe, you’ve not done your job.

The story doesn’t quite end here though, another thing all three of these items have in common is that at one point, someone fixed them.

Think of how different these products could have been if the designers had thought about their users and actual usage environments before they designed them.

If the Tamagotchi company had originally introduced a “pause mode” than would these devices have remained popular? If smoke alarms were designed with a “hush” button, how many lives would have been saved?