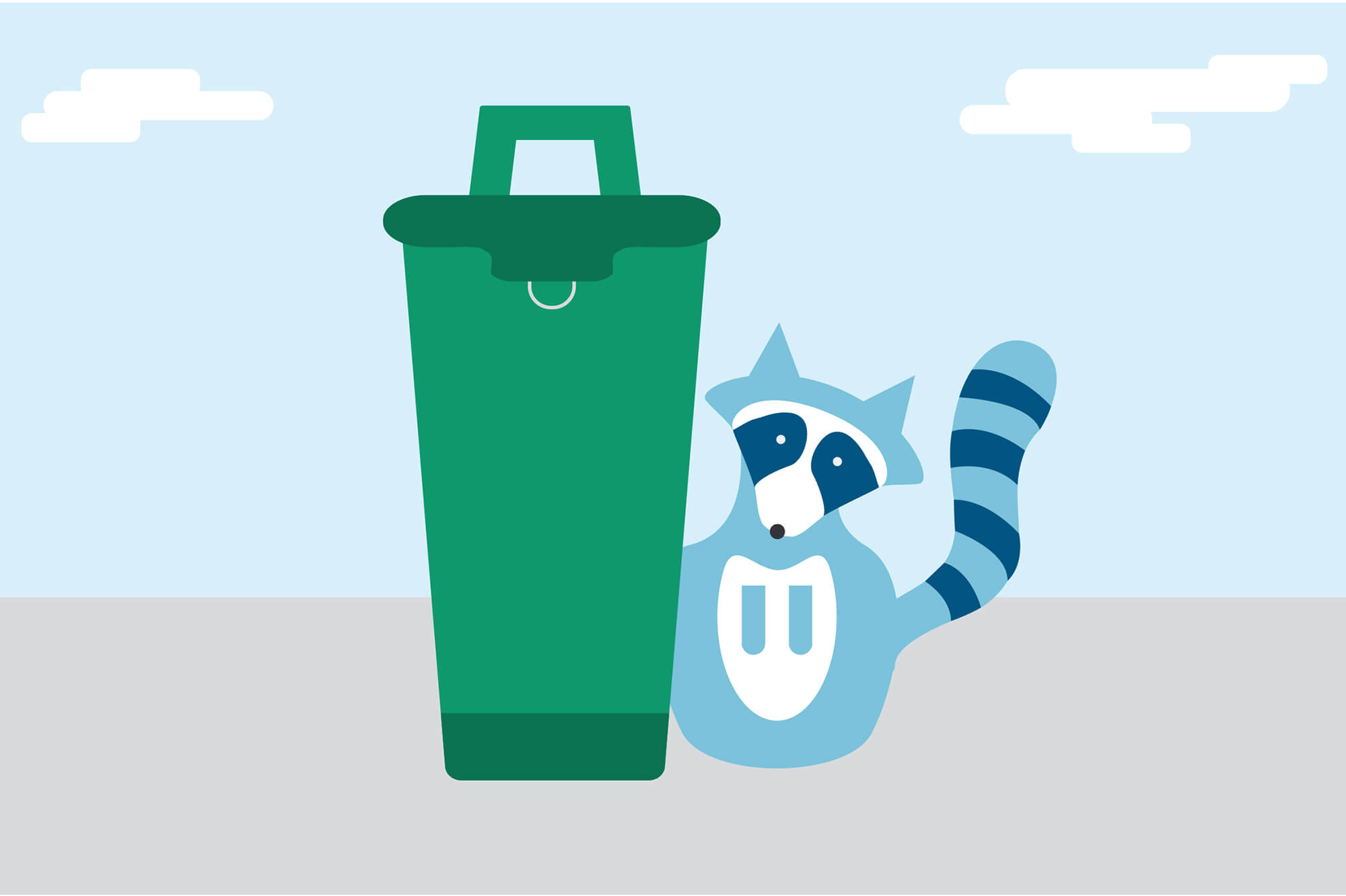 Making Things Un-Usable (For Some)

At the hospital where Dr. Henri J. Breault worked in Windsor, Canada, a parent rushing in with a poisoned child was a daily occurrence. Medical teams would hurry to pump the child’s stomach before it was too late, but they didn’t always have enough time.

These poisonings were caused by children getting access to pill bottles around the house and ingesting their contents, particularly painkillers. Medicine bottles in the 50’s and early 60’s didn’t look much like the bottles of today. Aspirin was commonly sold in easy to open tins that looked rather similar to mint tins or in simple bottles.

In 1967 there were about 100 children in Canada who died from ingesting household medicine.

Highly concerned about this problem, Dr. Breault sought to educate the public about the dangers of having medicine lying around the house in areas where children could get access. Unfortunately, his efforts did not have much effect. Despite the warnings, the children were still getting access to medicine and injecting it.

What Dr. Breault needed to do, was to make something that was un-usable, a bottle that was difficult to operate, at least for children.

After a number of attempts, the “Palm N Turn” was developed and the instance of child poisonings rapidly dropped by 91%. Children still got access to the bottles, but now, they were usually unable to open them.

Fast-forward 48 years from the first adaptation of child-resistant packaging to the present day. Now this packaging is required for medicines by the government and tests have been mandated to ensure that most children are unable to open them. In addition, tests are now required to ensure that most authorized users can open the packaging, particularly those who are older or disabled.

The concept of making tasks more difficult to users in order to improve their overall experience is an unusual one. There are many times though when the speed of a task for authorized users’ needs to be slowed in order to provide additional benefits.

Sometimes you don’t want a user to accidentally do something drastic, so you make the task a little harder by adding a confirmation. This confirmation can be a little pop up dialog of “Are you sure you want to delete all your files?” or the confirmation of a recessed restart button that you need to stick a pin into to reach. These confirmations will slow the user down and help to prevent reflex based human errors or just simply bumping an unintended control.

Sometimes you want to make confirmation a lot harder, like on the deployment controls for nuclear weapons. The confirmation for these systems is not just confirming that the user didn’t make a mistake, but also that the user is actually an intended user. Anyone who wants to launch one of these weapons not only needs a special code from higher up the chain but also needs the assistance of other authorized people within their group.

You don’t have to go as far away as a submarine to find designs to protect against malicious users. Next time you’re walking down the street, take a look at a fire hydrant or a sewage cover and examine the unlocking mechanism. Chances are, you probably are going to need a special tool to open it. The five-sided bolts of most fire hydrants in the United States are designed to deter unauthorized users from tampering with them. A socket for unscrewing a five-sided bolt isn’t something you can usually pick up at your local hardware store.

Another way to prevent some users from being able to use your device or system is by using a difference in capabilities. Have you ever had to use a CAPTCHA to prove that you were human on a website? The website owners were trying to make their website usable by humans and not machines, by requiring a task that machines are not capable of.

Limiting by abilities is most commonly done with children and animals though. There are countless items that are made more child-safe by requiring actions that children cannot easily complete. Lighters are made child resistant by requiring a high amount of force to operate and door handles are made inoperable to small hands by placing a casing on the knob.

With animals, this can sometimes be more difficult. In Toronto, we separate our organic waste from other waste and store it in green bins at the edge of our curbs to be picked up the next morning. These bins are a delight to the local racoons that have cleverly determined a way to open them and devour the feast inside, leaving a giant mess on the property of the green bin owner. However, starting 2016 the city will be giving out the new racoon resistant green bins. These bins, as shown in racoon testing footage, promise to provide more of a challenge to our furry neighbours. 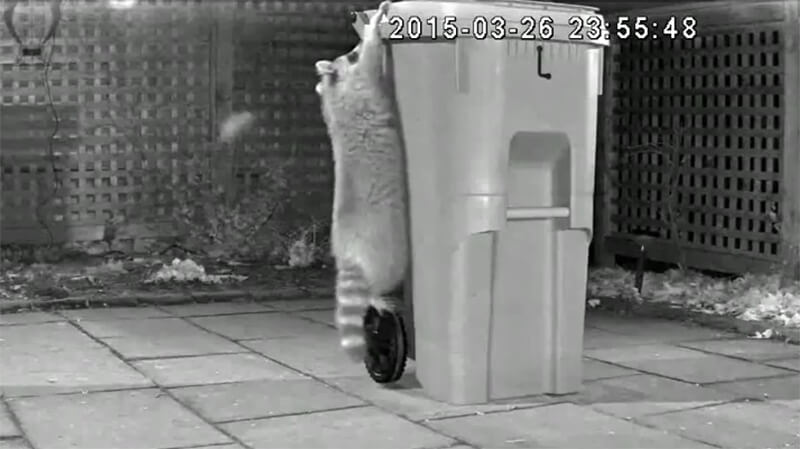 Racoons are not the only ones determined to get food. When I was growing up, my grandfather was constantly trying to prevent the local squirrels from eating all the birdseed in the feeder before the birds could. No matter what he tried, the determined squirrels would find a way to get at the food, until one day he returned home with a book. This book was entitled “Outwitting Squirrels” and after some trial and error, he managed to do just that.

When making a product, you should not just be considering the ease of use, also consider the unintended cases and the effect this will have on the overall experience. While it’s true that users would be able to complete their tasks faster without the confirmation when deleting files, the cost of the unintended case (that the user has made a mistake) is so high that the small slowdown of confirmation is acceptable. Just ensure that when you are designing systems to be un-usable by certain groups, that the system still remains adequately usable for the intended users!