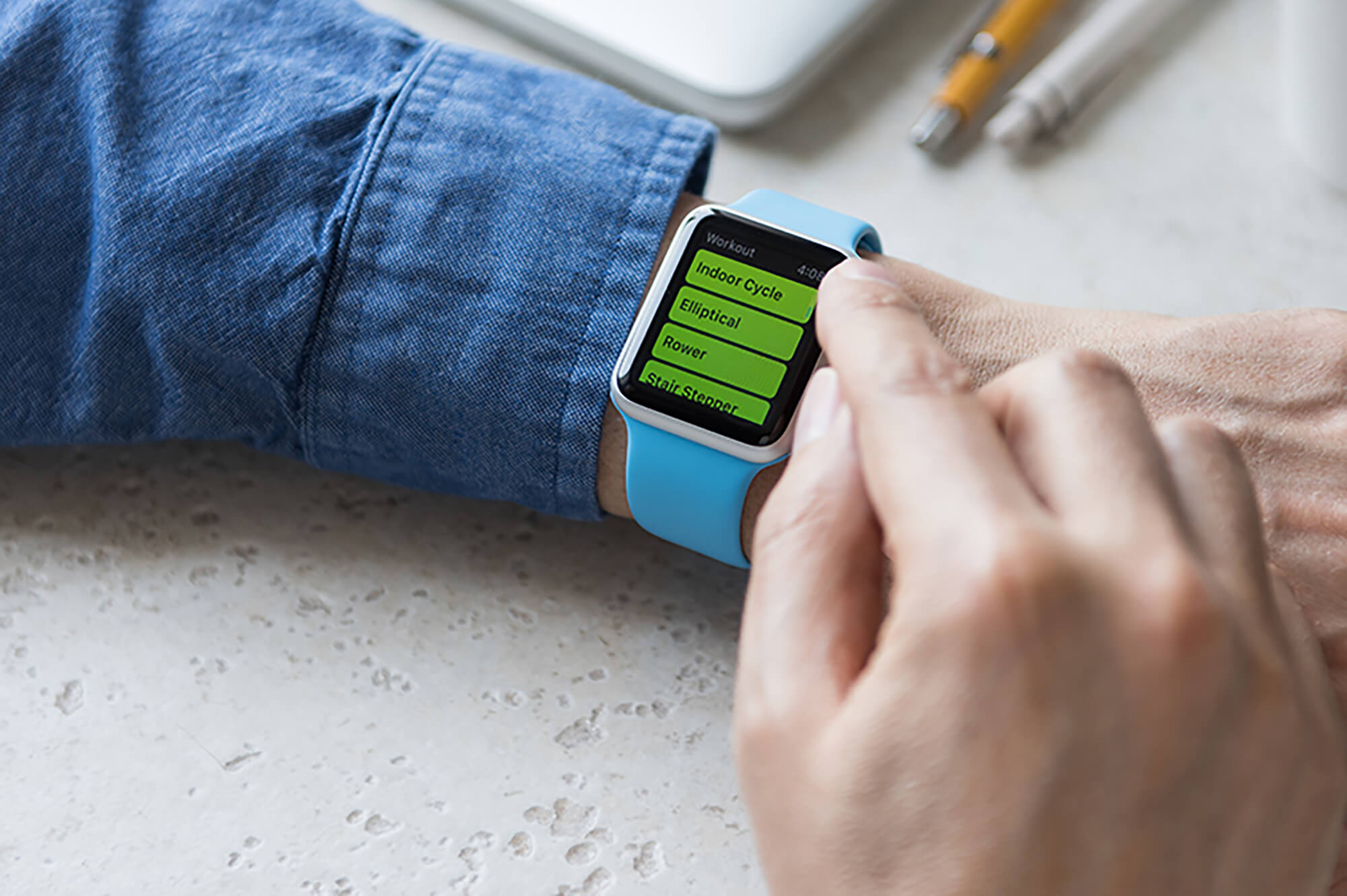 I recently participated in an open design challenge from NASA to create an application for a wearable device. The challenge called specifically for the design of a smartwatch interface that would support astronauts while living and working on the International Space Station. As I cranked through countless design iterations, it made me realize just how difficult it is to design something compelling when there are few good references or examples to follow. In short, innovation is hard but also a lot of fun!

Through this project I gained a lot of respect for the innovative interface designers of our world. User interface (UI) design is a fascinating practice and one that is constantly changing. As technology evolves, UI designers have the challenge of assessing new technological capabilities and molding them into something useful for an end user.

Good UI design is often the differentiator between the adoption of a new technology, or its abandonment.

Touch screen technology is a prime example. Capacitive touchscreen technology has existed since the early 1970’s but interfaces were never optimized for touch input. I remember trying to navigate Windows 95 menus with my finger and almost threw my touchscreen laptop out the window in frustration. It wasn’t until the mid 2000’s when the Apple iOS interface was created that touch interfaces became widely adopted.

Another great example is the realm of Virtual Reality (VR). VR headsets such as the Oculus Rift are an emerging technology still in infancy. People are still figuring out how to design for it, and like any new technology there are growing pains. The attached clip shows an early attempt to bring an auto racing game (Forza) to the VR platform. In the video you can see that designers fell short in harnessing the capabilities of the platform, resulting in an underwhelming product.

But given time and a more thorough design process, designers have started to harness the capabilities of VR technology. In this clip we see Tilt Brush, a virtual reality drawing tool that does a much better job of harnessing the capabilities of the VR platform.

To successfully design in a brand new medium is a trailblazing endeavour requiring creativity, a strong understanding of user needs, and context of use (typically learned through UX research) and almost always requiring prototyping, testing, and lots and lots of iteration.

These are skills that are important for all UI design, but in emerging technologies where existing UI patterns haven’t yet been established, these skills become invaluable.

Seneca,
Good points about the lack of design patterns for emerging tech like wearables and smart watches. It can definitely be a struggle, and force a highly iterative process for the designer.

I think this stage — the formative one for new tech — can be the most interesting because it gives adventurous designers the opportunity to experiment, draw from a variety of different sources, and lay the groundwork for the established industry to come.

In the next few years, we’ll see this sort of experimentation in UX happening, not just in the wearables category, but the IoT, genomics and robotics as well.