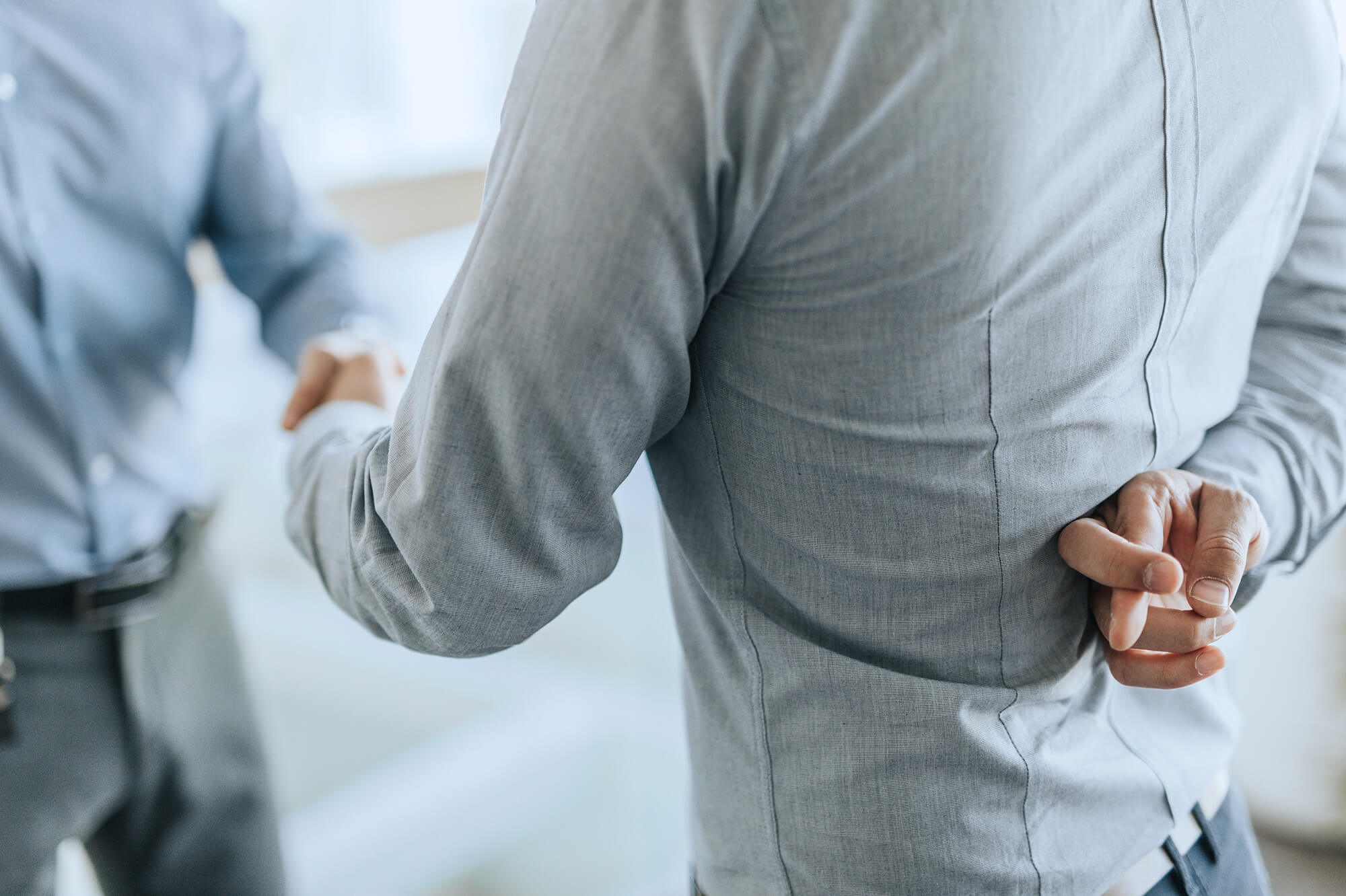 Outside the walls of academia there are no ethics committees, and so a designer can, either knowingly or unknowingly, create deceptive designs.

As a graduate student I designed and participated in a number of psychology studies that relied on deception. The argument for deception is that for the participants to not influence the outcomes, the researchers need to be misleading with the intent of the study. The research ethics committee was never a fan of deception studies because they violate the participants’ right to informed consent, but would approve the study with constraints and controls if the purpose justified the need for deception.

At a recent developer conference, Google unveiled Duplex, an automated voice assistant. Duplex can make reservations, schedule meetings and a range of other tasks that you would normally have to complete yourself over the phone.

To demonstrate Duplex, Google had the virtual assistant called a nearby salon and make an appointment. From the video of the session, you can tell that the person on the other end of the line was not aware that they were not talking to a real person.

Now, this is an incredible leap forward in both natural language processing, and voice simulation.  However, what was the purpose of the Google demonstration….to show how much the technology has improved, or to show how deceptive their virtual assistant can be? I would argue that it was more the latter than the former.  If they wanted to show a comparison, you would have run a controlled study, with an informed participant.

At one time Google’s corporate mantra was “Don’t do evil”, now it seems like they are more interested in doing whatever is possible and worry about the consequences later.

When the intent of the deception serves the purpose of the user, then it is not evil. A number of creative and interesting experiences result from optical illusions, which are essential deceptions of the visual system. Video games contain several positive examples of intentionally deceptive behaviours of systems.

A popular mobile gaming app called PlayerUnknown’s Battlegrounds revolves around 100 players fighting each other until only one player remained.  When the app was launched players noticed that there were many bots – computer-controlled players, which made the game easy to play.

Some players felt that there were being tricked into believing they were better than they actually were in order to make the game more engaging. However, as a user plays more games, the number of bots to players decreases.

The purpose of the deception is to help the players train and become comfortable enough that dropping them into matches with experienced players won’t be a jarring and negative experience.

If the game was designed to be honest upfront, it would either force users to play a large number of training games before the real game began, which would be unappealing to user that want to jump right in,  or the game would match inexperienced with experienced players in the match which wouldn’t be fun for either group.

Deception is also used to invoke certain emotional responses for the benefit of the user.  In video games where your health is represented by a continuous bar, it is difficult to tell exactly how much health you have remaining.  Designers can take advantage of this ambiguity to invoke tension and excitement.

Imagine a player has 100% health and takes a few hits so that they are at 50%.  The bar representing their health is now half empty. They get hit again, dropping their health to 25%, however, rather than showing a quarter of the bar remaining, the graphic is only showing 10 – 15%.  Now the user is going to start to get a little nervous about whether they can win.

In video games the accuracy and behavior of the health display are not important, the emotional engagement is the priority. In situations where users need to make an informed decision based on the display, such deceptive behaviours would be inappropriate.

Deception In Design Is Not Inherently Bad

It is clear that some types of deception in design is not inherently bad and is dependent on the intent of the designer.  However, outside the world of academia, and government, there is very little ethical oversight other than the courts of public opinion.

Ultimately, each designer needs to define their ethical boundaries, and question their design intent. If your goals conflict enough with the goals of your employer, perhaps it may be time to switch jobs.