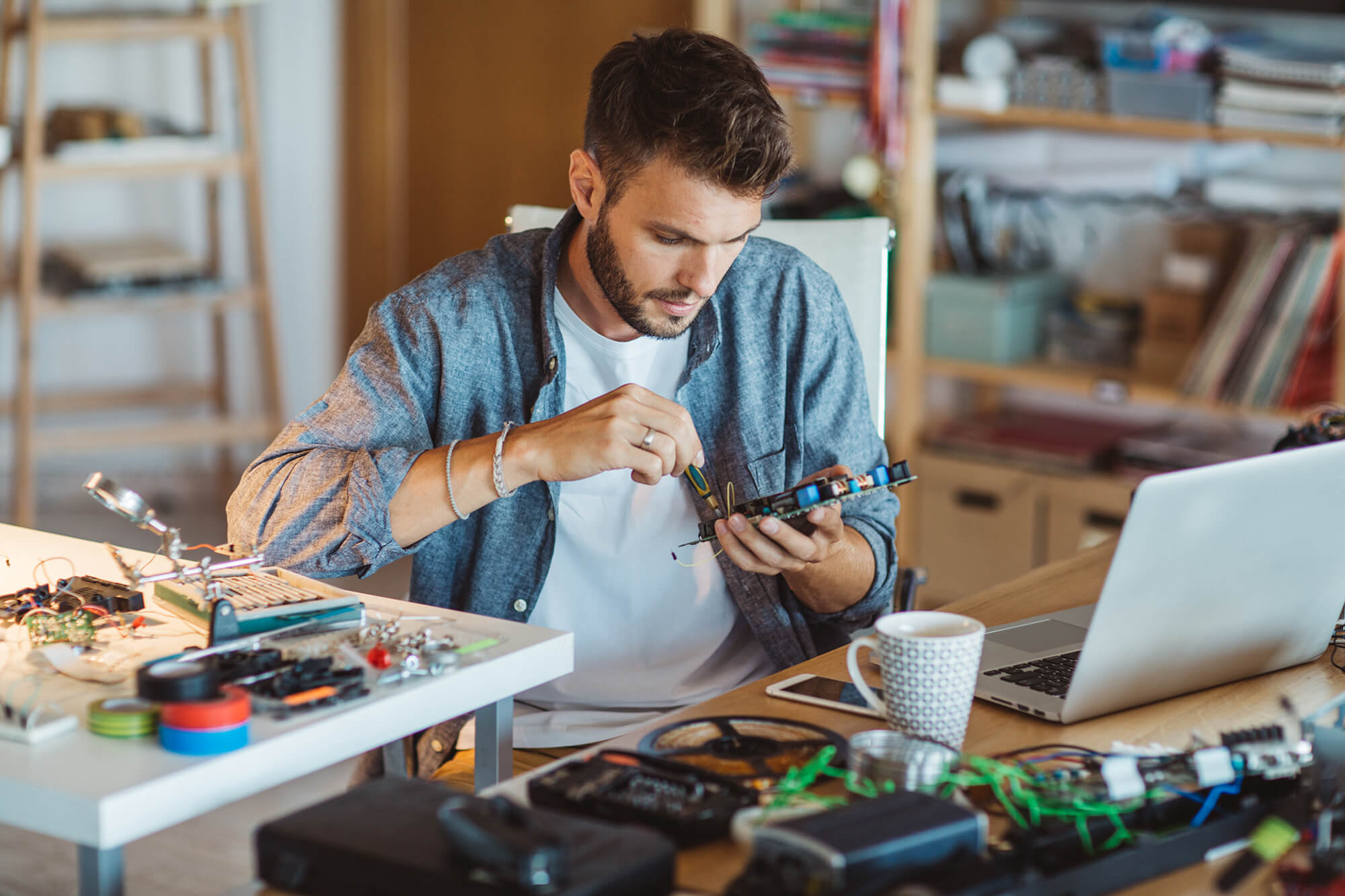 As we gear up for summer blockbusters, I thought it would be fun to take a look at how usability and user testing is represented in the fictional worlds created on the silver screen.  For this initial post of “Akendi Goes to the Movies” I thought I would start with something that is a personal favourite, the Bond series starring the great 007. While the titular hero gets all the glory, the true hero of the series belongs to Q.  As an engineering graduate I may be a little biased, but Bond would have been dead several times over, if it wasn’t for the timely use of one of Q’s inventions.

However, rather than focus on the usefulness or usability of individual gadgets, since there are hundreds, many which violate several design principles, I would like to focus on the process through which the gadgets must go through prior to ending up in the hands of Bond.

While not explicitly stated in the movies, Q must be conducting some sort of user research.  Prior to beginning a mission, Q provides several gadgets, and regardless of the absurdity of the gadget, Bond always finds a way to make use the tools to escape certain death.  Q may have a supernatural ability to predict the situations Bond will find himself but I think that Q is able to anticipate Bonds’ needs by applying user research methods.

Remember, James is not the only 007 agent.  From interactions with agents 001 – 006, and 008 onwards (Interesting trivia fact: There are always a minimum of nine 00 agents at a time.), Q, can get a great deal of insight into the issues the agents face in the field.  Building a buzzsaw into a watch seems like asking for an accidental, self-inflicted wound, but Q would know that a very common task for agents is to escape after being tied up with ropes. By taking a scenario based approach to design, Q can take into account the potential uses of the devices, and design appropriately. Since Q is free from the restrictions of business and customer requirements, he can focus on creating truly user centered products.

Also, Q is not limiting his user research to the lab. In a couple of movies, we find Q outside of the lab helping Bond.  Working alongside the agent, gives Q contextual insights into the challenges faced in the field, insight that would not be possible from within the lab.

Whenever we see Q on screen he is in a secret, usually underground facility, because engineers love to be in artificially lit rooms. While Q and Bond banter, there is a great deal of activity happening in the background.  Some of the testing appears to be functional in nature, i.e. ensuring that a rocket launcher built into a stereo will work. However, some of the testing is more elaborate.  Testing to make sure that a set of bagpipes could function as a machinegun/flamethrower, as seen in “The World is Not Enough”, could have been easily tested in a lab, but in the movie, we can see the testing taking place in an office, by a piper.  By having a piper test the device rather than an engineer, ensure that the actual end user can successfully use the gadget. In several scenes, the devices can be seen tested as if it was being used in a real world scenario.

So while Bond jets from continent to continent, saving the world and getting the girl, the humble engineer is hard at work creating the next generation of tools. From his successes, and possible failures, Q is able to iterate on his designs, resulting in new and improved versions of the cars and watches (more than 20 versions at last count). While Hollywood may not always create the most useable products, as will be shown in future posts, at least in the Bond series they have major character that brings a user centered mentality into the limelight, and appear to give more than a lip service to the process.