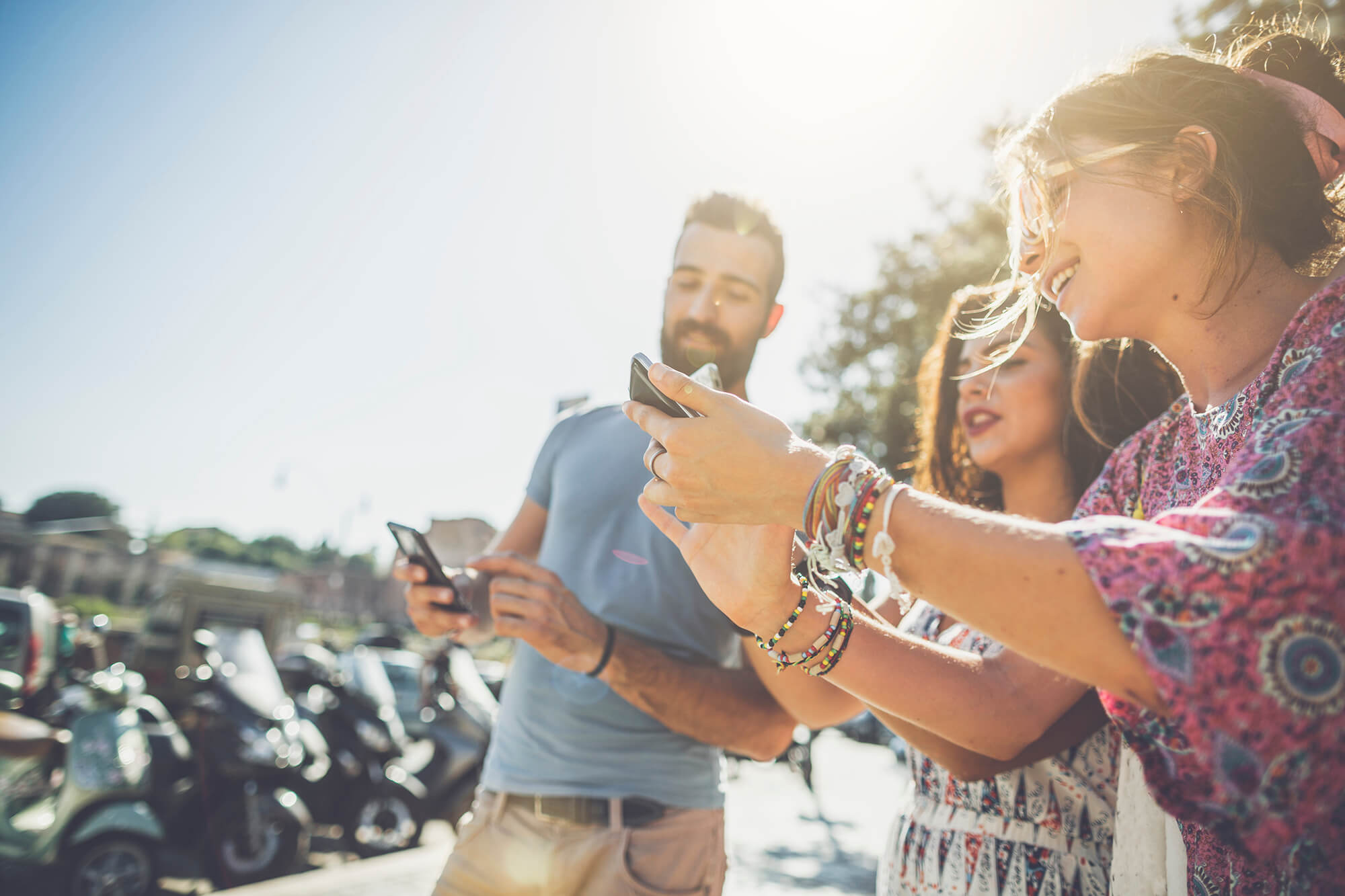 A Primer on Gamification

With the holiday season upon us, and gift giving in the air, I couldn’t help but notice the recent bombardment of video game commercials on TV. It’s clear that the video game market is thriving and seeing these commercials led me to contemplate why we’re so drawn to the concept of gaming. 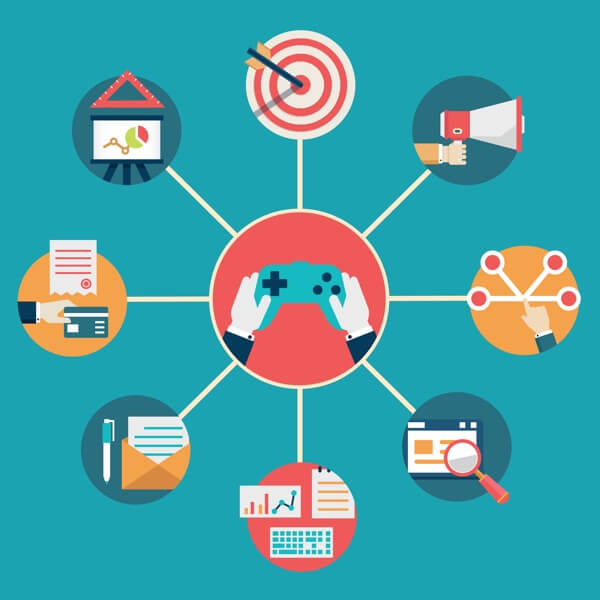 Video games are designed to be just difficult enough to be truly challenging, while allowing players to achieve small victories that compel them to keep playing. It’s a simple formula, but given that global PC, console, and mobile game revenue topped 100 billion US dollars in 2014, it’s clearly an effective model.

I’m obviously not the first person to make this realization. Many have been leveraging the video game formula into increased product engagement, even with products that may not otherwise be considered fun & exciting. This is a strategy known as gamification.

More specifically, gamification leverages game design principles to improve customer engagement in non-game businesses. The specific methods used a range of incentives, from the creation of reward schedules to creating levels of achievement via status and badges. Companies use gaming principles to increase interest in a product, service, or simply to deepen their customers’ relationship with the brand itself.

Great examples of gamification are customer/loyalty reward programs, where a user collects points/badges/levels, which accumulate through use and can be put towards prizes and other rewards. Airmiles is a prime example of this.

With the continued expansion of ecommerce businesses, gamification has been evolving. I’ve been particularly impressed with the creativity involved in gamifying certain products. I’ve outlined 3 of my favourite examples below.

The first example is an app called “Look At Me” from technology giant Samsung. Look At Me is, in essence, a series of short games that teach autistic children to look at faces, read facial expressions and understand emotional responses. A team of clinical psychologists, cognitive psychologists, and psychiatrists designed the app, which is currently undergoing clinical testing. It contains gamified activities (through the use of points, rewards, and missions) which has the child interacting with a parent via the tablet’s built-in camera and viewfinder, see video below.

Codecademy.com was born out of frustration. When the creators of the website were first learning to code they faced roadblocks in their learning path and were upset by how difficult it was to stay motivated. In response, they took the time to think through the best possible learning experience and realized that they could leverage reward systems to maintain engagement. The interactive interface gives the user points for completing exercises. Codecademy’s reward system comes in the form of badges, which successful pupils can triumphantly share across the web through Twitter and Facebook.

Kiva has smartly realized that they’re not just competing with other nonprofits for the attention of their customers. “That fantasy football player in Canton, Ohio who might play two hours of Farmville at night, how do we get them to think about Uganda?…If building a real farm on Kiva can be as compelling as building a virtual farm on Facebook, then I think we’ve done our jobs really well.” –Premal Shah (President Kiva).

With a goal of informing youth about poor working conditions for women in developing countries, Kiva created a mobile game where each person is presented with scenarios that women face in the developing world. The scenarios are designed to give a sense of what it’s like to live in such challenging conditions.

Kiva identified that their target age group is usually cash poor but rich in friends and time, so they created a campaign that takes advantage of that fact. Once teens complete the game, they are asked to share the game with 6 friends and then make a $25 loan to a working women on Kiva for free (Kiva lenders provide the money). I thought this was a fantastic way of involving youth even if they don’t have money to give.

Each of these examples demonstrate the impact that gamification can have on a business. They all took relatively mundane activities and made them exciting. Although gamification has become a bit of a buzz term in recent years there is still a great deal of merit to the principles, and when it is well executed, it can be phenomenally successful.