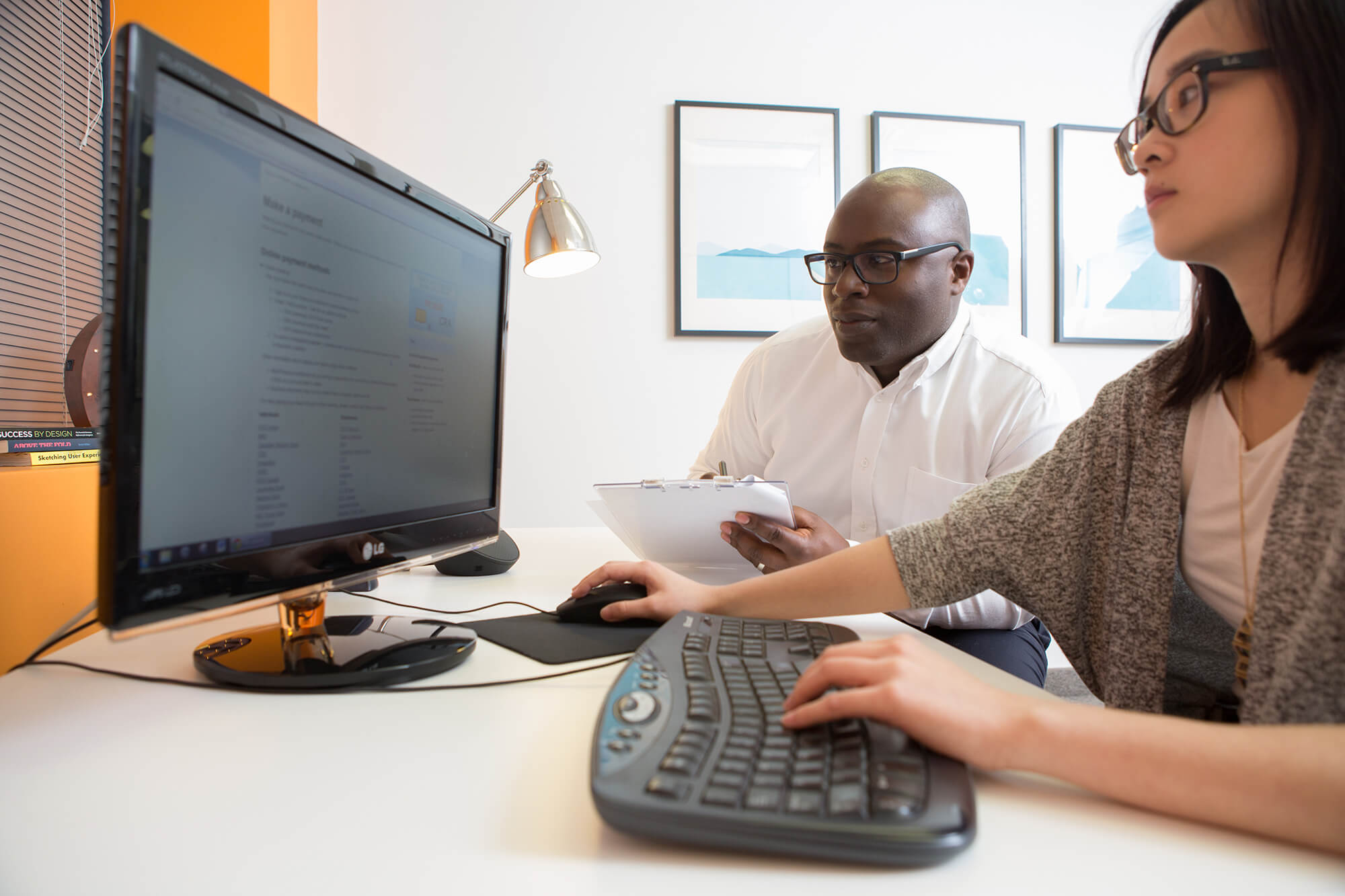 Usability Testing is an essential aspect of any user-centred approach that puts the user at the centre of the development process.

Adopting this approach advocates that the user should be foremost in any design and development decision. So, can you afford not to test your product and services with end-users?

Technical development takes up most of the time and money, leaving very little budget to spend on ‘nice to have’ projects such as usability testing.

Akendi’s perspective is; if you are going to spend time and money on developing a product or service, make sure you test it with end users. After all, usability testing is not extracurricular but a key component to streamlining the design and development process.

There are two reasons why you should make frequent usability test a key component of your  UX design process and development cycle:

Testing early and often prevents the development budget from being spent on the wrong thing. The trick to getting the most value out of usability testing is to do this early and often. A lot can be learned from testing with something as simple as a paper based prototype to get early input on what concept works best from a user point of view. Prototypes produce valuable input without the need for writing a single line of code. Subsequent higher fidelity prototypes can be tested using different testing techniques (remote testing, guerrilla testing, etc) eventually followed by a usability test of the final release candidate of the product/service.

Testing gives the team proof that what they are developing works for users. Producing evidence is critical to stop key stakeholders from using their opinions which can often result in late and costly changes in the development process.

To use usability testing as a way to control and reduce the development budget you should:

Since 1996, Leo has been helping organizations provide an intentional customer experience while matching technical innovations to market needs. He uses the Akendi blog to share his thoughts about the challenges of addressing business problems from an end-user perspective and finding solutions that work for real people.