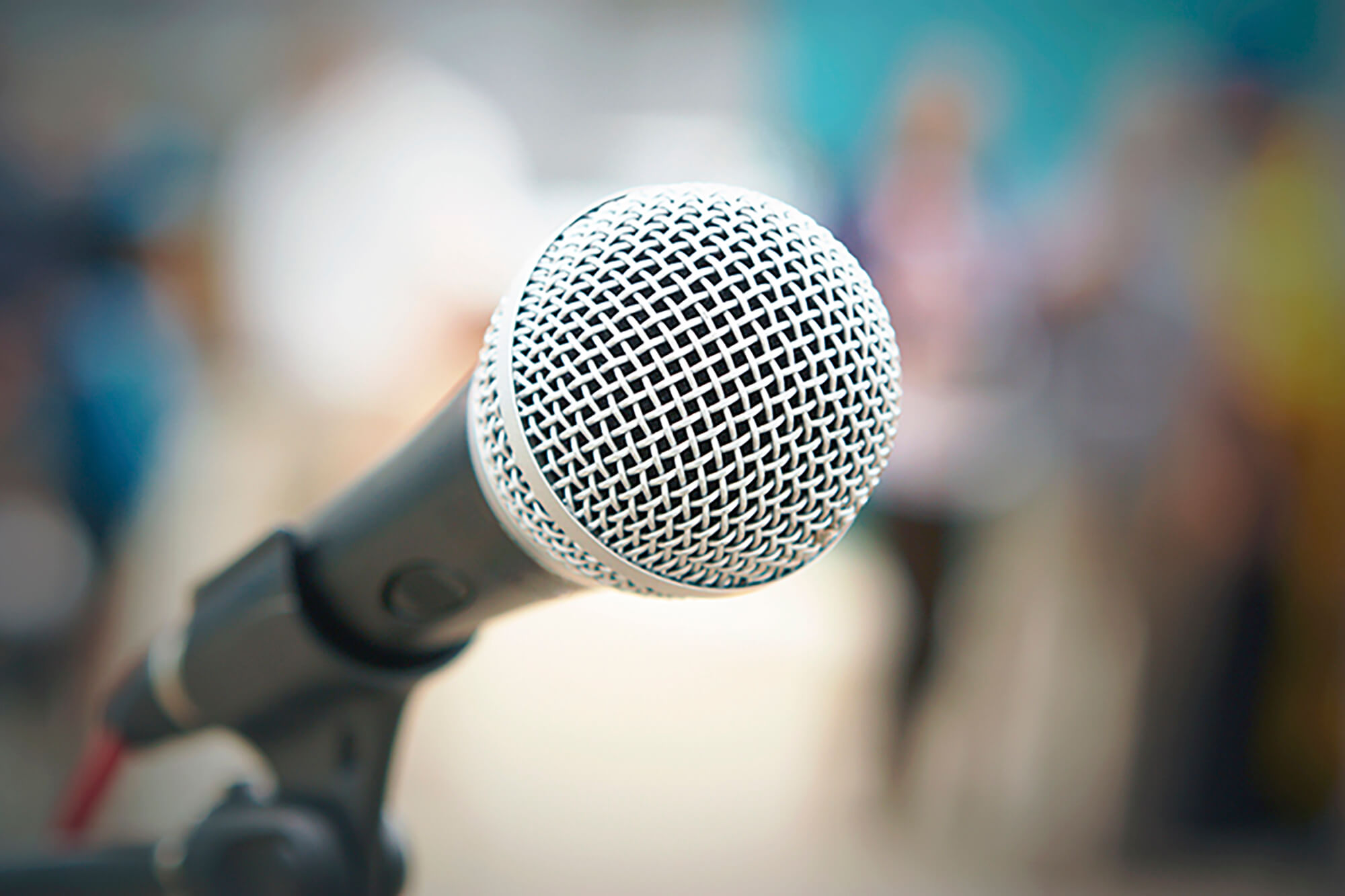 The Power of a Good Story

It was a dark and stormy night and Lynn Weston couldn’t figure out how to turn off her computer. She had just gotten a new Windows 8 system and was concerned about it being damaged in the thunderstorm. Ever since she had heard about her neighbour’s TV being fried in a storm last year, Lynn had diligently unplugged all her electronics every time a storm rolled in. However, she couldn’t seem to find any “shut down” button. She had tried to look where she had always remembered it being but there was no longer even a start menu. She was hopelessly lost. As the house lit up with a bolt of lightning and a rattle that shook Lynn’s study chair, she suddenly had a vision of her computer as a smoking lump of plastic. She quickly reached down and unplugged the computer from the wall, hoping that she hadn’t just damaged anything.

Perhaps you have heard of the phrase, “willing suspension of disbelief”. It was a phrase coined by Samuel Coleridge in the 1800’s to describe how readers can choose to ignore the fact that a story sounds improbable or impossible in order to enjoy it. However, it’s more accurate to say that we have to make a conscious effort to disbelieve. Humans are naturally sucked into stories. When listening to stories, the part of our brain that assesses reality and plans actions is inactive and for a moment, we believe everything we hear.

You’ve perhaps sat through many a boring talk when all that was being shown was numbers and important main ideas. You’ve been studying an imperfection in the wall and are fighting a nap when suddenly a magical phrase is said, “Now, I want to tell you a story”. Abruptly, you’re alert, your ears perk up and you’re paying attention.

Storytelling not only can, but should, be used in talks. Storytelling is an incredibly powerful way to convey a message. Stories, such as the one at the beginning of this post, could be used to convince others that there is a problem with the location of the Shut Down button. The story more deeply immerses others in your point than just simply stating that users reported that they found it difficult. It’s also a lot easier to create agreement by leading others to your own conclusion than by telling them what to think.

These stories are even more compelling when they come directly from your users. Getting direct quotes or recordings of participants experiencing or discussing their problems lends more credibility to your points, as it suddenly becomes more than just your word.

There are a Couple of Methods to Follow to Weave an Effective Story that will Draw your Audience in and Hopefully Bring them Over to your Side.

The first thing you need to do is find a compelling story that conveys your main message. This story should be a real story with real facts. Most of these stories will come either directly from your users or observations of user behaviour. However, this should be represented in story form and not as a series of facts. After you have completed your story is when you should present statistics. Once you have your listener’s “experiential” processing satisfied with your story, it’s time to move onto satisfying their rational appraisal processing with data. Research by Mazzocco and Green suggests that humans can only operate in one of these two processing modes at any one time so you should separate stories from statistics in your presentations and try to win hearts before minds.

Your story should be structured in “typical” story structure. It should have a beginning, middle, and end. You should also create a “problem” that the main character is trying to solve. In the example at the beginning of this post, the problem was the difficultly in turning off the computer. In addition to the problem, suspense was also injected into the story through the use of a time limit. Will Lynn find the shut down button before lightning destroys her computer?

Besides using a relatable format and suspense, imagery is another way to involve a user in a story. When people hear or read a story, different sections in their brains that relate to what they are reading will become active. For example, if a character picks up a hammer in the passage you are reading, then the part of your brain that is related to motor controls becomes activated. This effect is heightened when descriptive language is used. Lawyers often tell more vivid narratives for this very reason. If the brain of someone hearing or reading a story looks similar to the brain of someone living the story then this is a pretty powerful way of communicating an experience.

Use an appropriate delivery

Finally you should deliver your story in an appropriate and engaging manner. You should use pauses to emphasise points or create tension. Pacing and emphasis can really change the impact of your story. I have a vivid memory of my mom telling my sister and I to stay away from lawnmowers with a story about how one of our neighbours broke her ankle while walking by one. The story would not have had as much impact if my mom didn’t choose to strongly emphasise the word ‘snapped’ in her narrative. To this day though, the sentence “and then her ankle snapped” is ingrained into my memory and I avoid lawnmowers. The emotion in your voice also indicates to the audience that you are genuine in your story telling and assists in getting their attention.

If you’re very committed to improving your delivery then storytelling or acting classes might be worth your time, but otherwise, if you just keep these pointers in mind then you’ve probably already made some improvements.

Start off slowly with integrating these three methods into your presentations and with a bit of practice, you’ll be giving presentations that have more powerful impacts. And that’s not only good for you, but also your users.