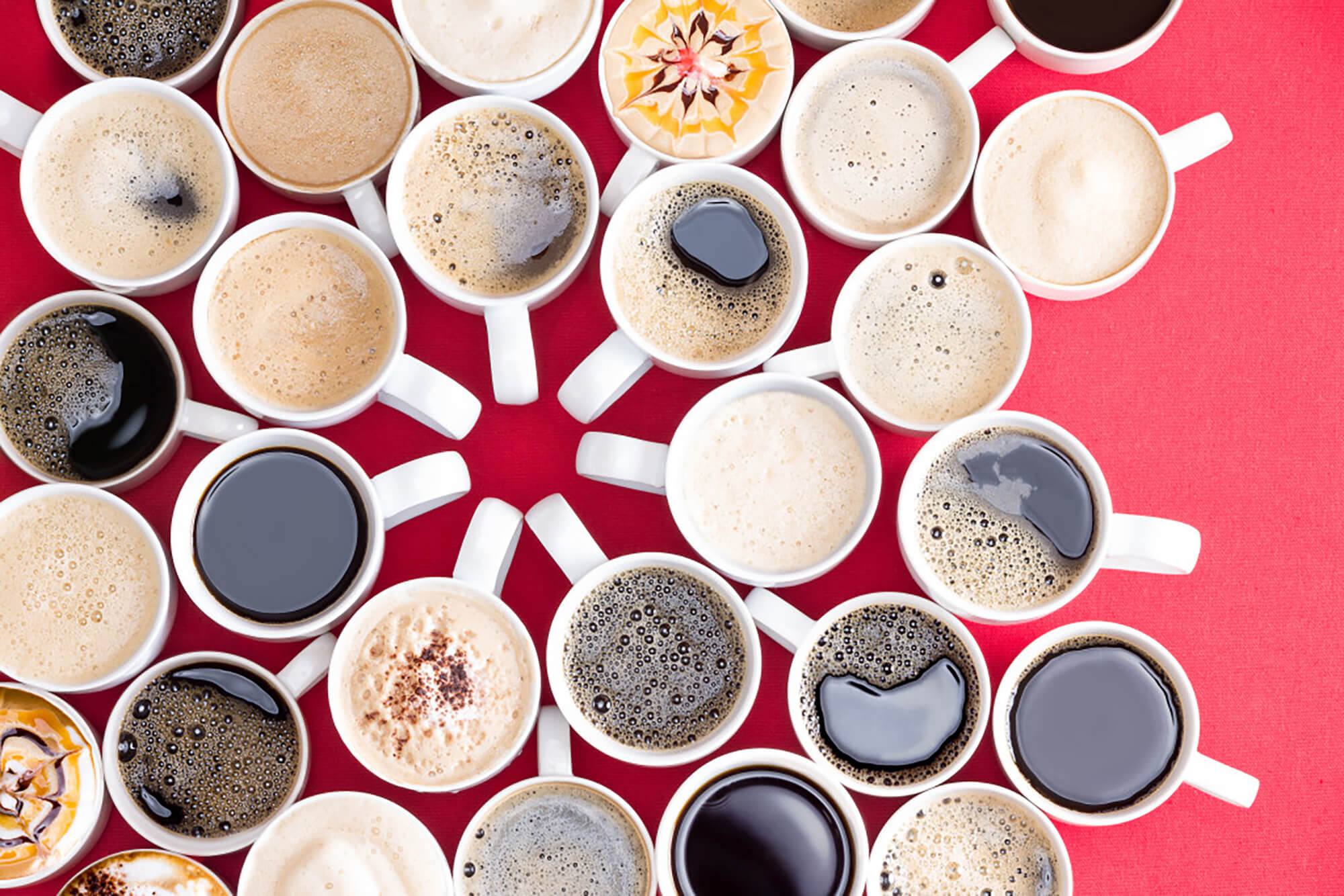 The Perils of Choice (and how to avoid them)

One Saturday in an upscale supermarket in California, shoppers were greeted with an extraordinary display of 24 types of jam to sample and buy. These exotic jams ranged from peach to kiwi and shoppers flocked to the display to sample some of these new and interesting flavours. What they didn’t know was that this was no ordinary jam display; they were part of an experiment. An hour later, the 24 jam display was gone and had been replaced with a 6 jam display. While these 6 jams were still interesting and exotic, the booth got much less attention and fewer customers bothered to stop and sample some of the jam.

At the time, it was a fundamental assumption that having more choices was desirable and motivating to humans. This research shattered all that.

Iyengar and Lepper published their ground breaking jam experiment in 2000, destroying previously held beliefs about choice. Since then many more experiments have been conducted exploring this topic.

But what do the sales of jam have to do with you? This study shows that an overabundance of choice can actually be a problem, not just with jams, with any choice.

Having a Lot of Choice Becomes a Problem in Four Situations

If you find that you’re presenting your users with a choice that falls under one of these four situations, try to limit the number of options that you present to the user to reduce the burden of the choice. 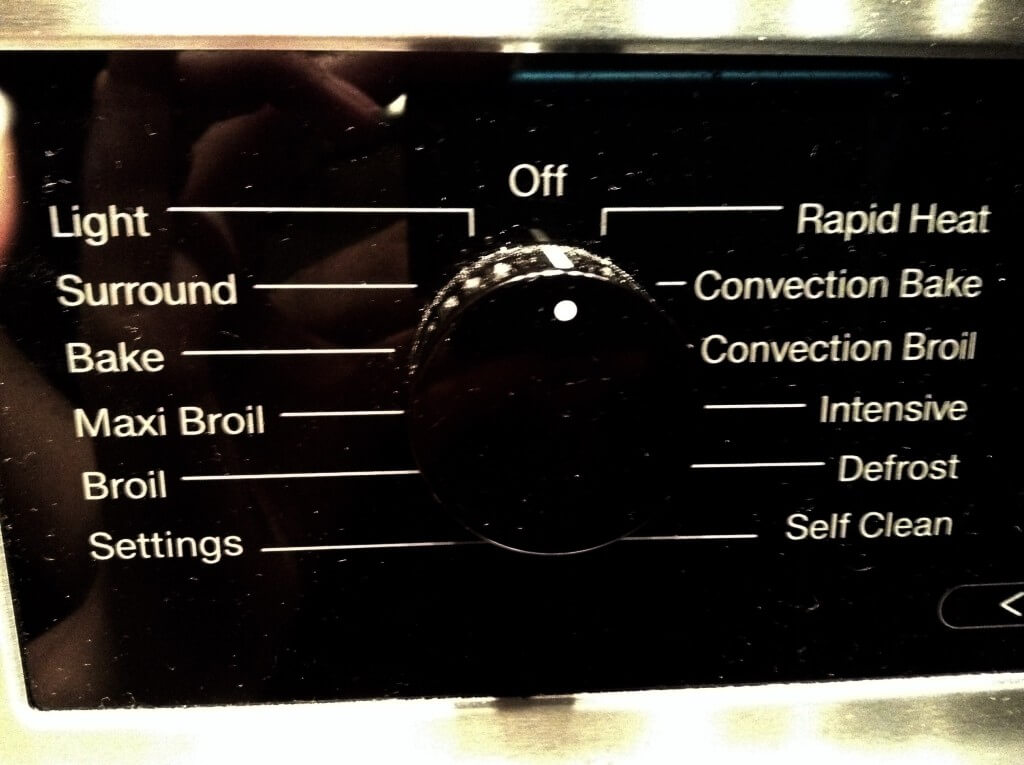 Above is a picture of the main dial on my oven. Take a close look at the dial settings. There are 13 different modes this dial can be in. The difference between some of these options, like broil and maxi broil, isn’t very apparent. Figuring out which setting I wanted to use the first time I made something in it was a challenge.

This choice was difficult because it fit into every one of the four problem situations listed above.

Like the jam, people might be initially drawn to the number of features on this oven but the large amount of choice ultimately became a problem and led to a bad user experience. I have now had this oven for over five months and I still have to pull out the manual occasionally to figure out the differences between settings and why I would ever want to use them.

Ideally, you should avoid the four problem situations listed above, but when these choices are unavoidable, you should do your best to guide the user to a choice. You can do this by providing a default choice (or “recommended” choice). Default choices can be highlighted by being pre-selected and/or by being the most visually obvious choice to users. This can be done by using a larger font or by highlighting the area with an accent colour. If you want to find out more about creating defaults, see Understanding Defaults and Notifications (or, why I hate my dishwasher).

Another way to guide the user is by limiting the number of options they see in the choice. 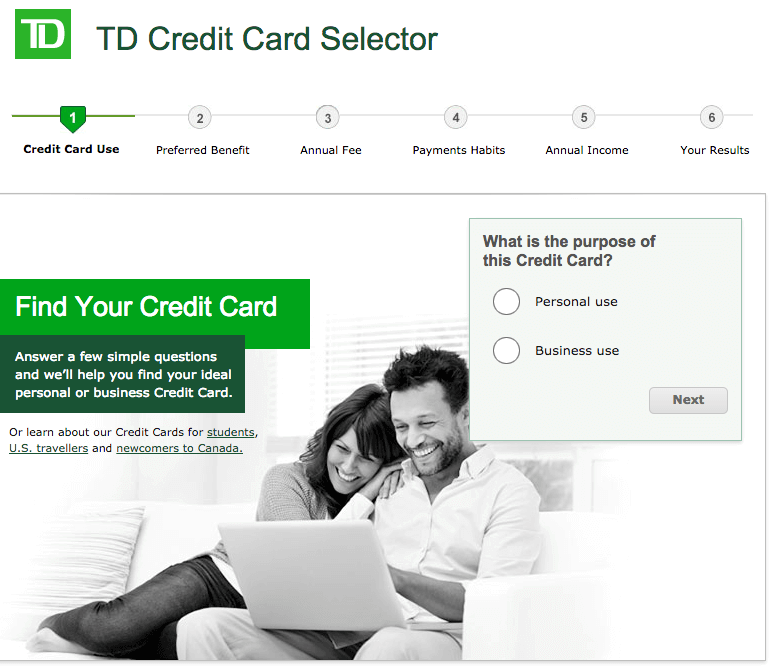 You should avoid burdening your users with difficult choices. Concentrate on only implementing the most needed choices and avoid designing for fringe cases. If, however, you are forced to present users with a potentially overwhelming number of choices, you should always use your design to your advantage to guide the user to a decision with minimal difficulty.