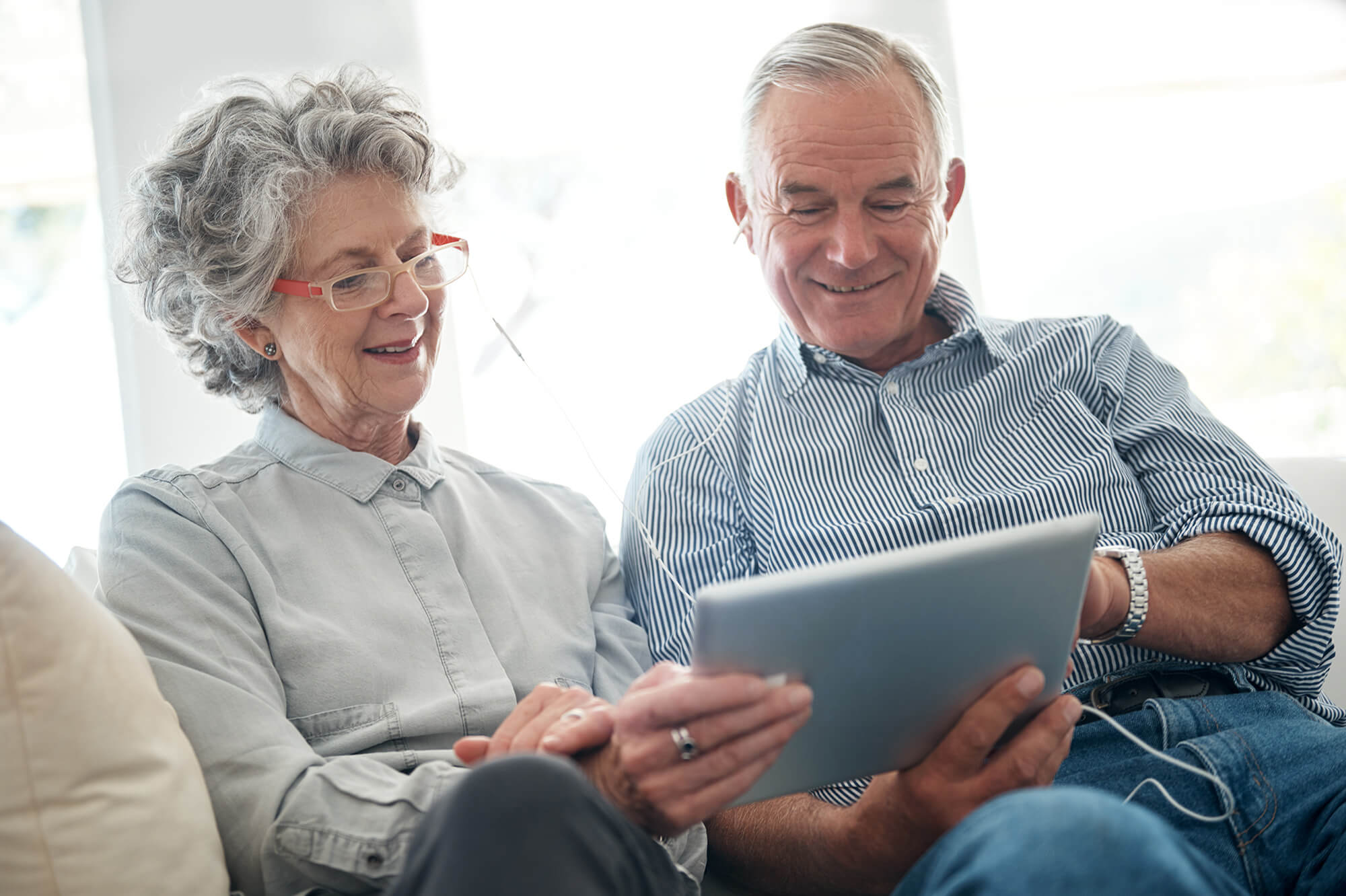 The Misconception of Age & Tech Savviness

When we think of tech-savvy users, we probably imagine a younger person. This misconception is due to the incorrect belief that older users do not want or cannot use technology. But from my time conducting research at Akendi, and from academic papers, I find that this notion is incorrect.  So where did the misconception that older users are less tech savvy come from? Part is due to early research and part is due to biases from our own personal experiences.

Early research only looked at whether an older population used or did not use devices. Just because someone does not use a smartphone, does not mean that they are not capable of using the technology. I know of several people that are my age that decided against owning a smartphone due to pricing and lifestyle decisions, and not lack of technical ability or fear.

To assess tech savviness it is more important to take into consideration the manner in which people use technology.  When you look at usage patterns between older and younger populations on the same device, say desktop or tablet, age only accounts for a small difference, approximately 1% (Crabb & Hanson, 2014), of the performance difference. There are other factors, like prior experience, that account for more of the variability.

The next source of the misconception is due to our own bias from personal anecdotes.  Whenever I visit my father I know that I will be spending at least an hour to troubleshoot the various technical issues with his desktop or tablet.  The technical issues are relatively straightforward to resolve, so I’m likely to view my father as being like a child with a toy that needs a battery replaced.

My father’s inability to resolve the technical issues reflect his lack of inclination to try to tackle the problem on his own, not his ability to use technology. From his perspective, there is no value in spending his time learning how to configure a router when he knows I could do it quickly. I’m no different. My father has technical/mechanical knowledge that I don’t possess, and so I would rather give him a quick call then spend time fumbling around for the correct answer. So tech savviness is more than just the ability of users to figure out the technology.

The danger of any ageism bias is that it can affect how you approach the design.  If you are targeting younger users you may assume a level of technical sophistication that is not there.  Similarly, when designing for older users you may “dumb down” the design on the assumption that a user needs a greater level of support than they actually do.

Regardless of which age demographic, you are designing for, it is critical to conduct foundational, user research to have a true understanding of your target user population, and test the resulting design to validate any assumptions.