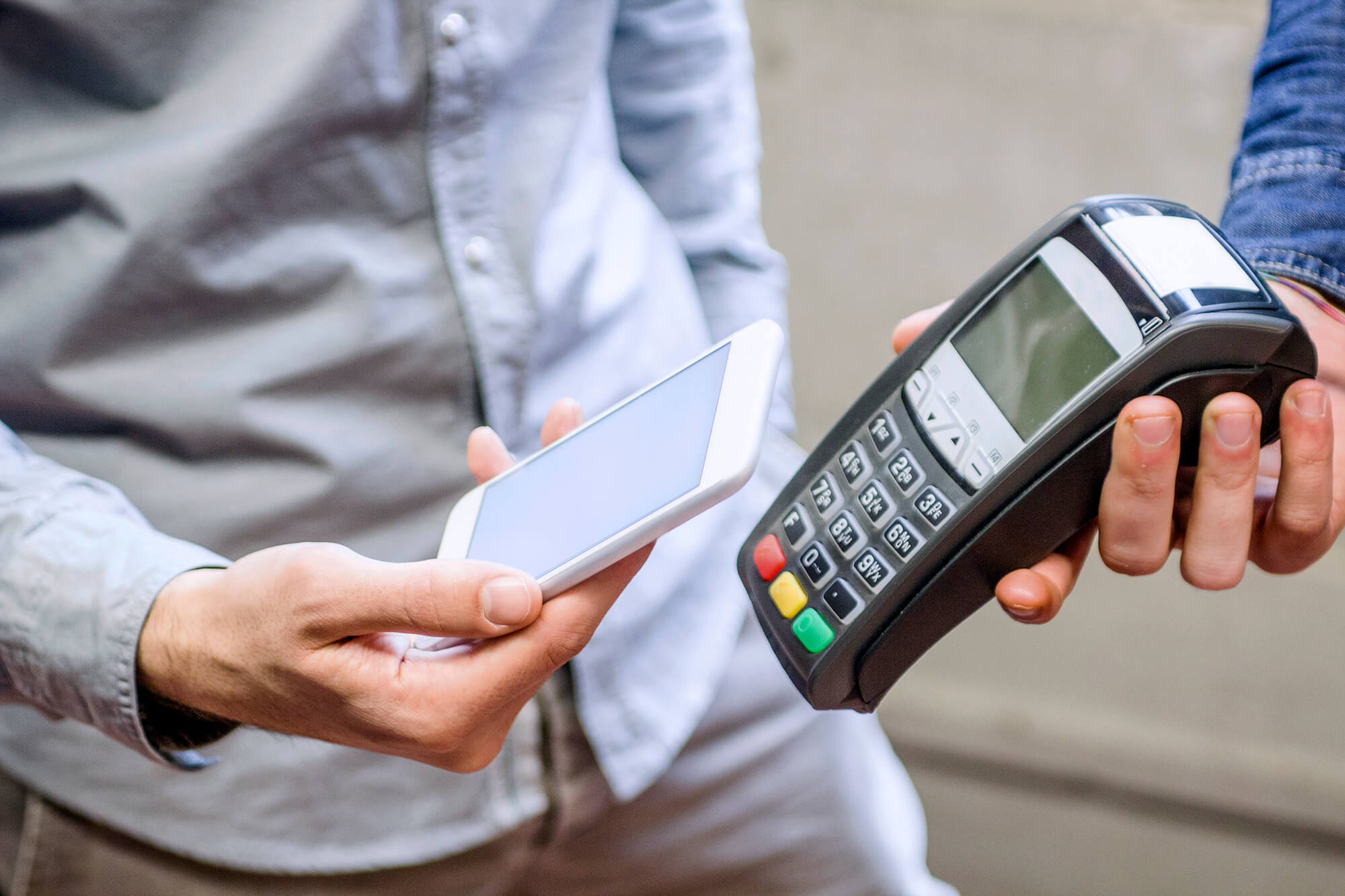 The million dollar question that is on everyone’s mind for 2015 is whether or not consumers are ready to cut the tether that binds us to our wallets and go it with cell phones alone.

Apple is gambling that they will. When Apple released their Apple Pay platform in October of 2014, they threw their hat into what is quickly becoming a crowded arena. Blackberry and Android devices have supported mobile payment through the use of NFC (Near Field Communication) for quite some time. Some Nokia Lumina models that run Windows Phone OS also have NFC capabilities. The trend towards wearables includes mobile payment options as well. The Apple watch and other proprietary systems are due to introduce mobile payments to the wearables market in early 2015. A crowded arena indeed.

Despite the fact that various flavours of mobile payment technology have existed for over a decade (Docomo launched the Osaifu-Ketai payment system in Japan in 2004), little is known about the worldwide appetite for mobile payments.

I believe that a large part of the answer to that question lies in the usability of these technologies. Different form factors and workflows will introduce new and interesting challenges to product designers. I observed one such challenge recently on a trip to London. Transport for London has recently introduced a system that allows transit riders to use the tap function in their credit and debit cards to pay for bus and underground and rail rides. It quickly became apparent that there was a flaw in the system’s design.

Users tend to tap their entire wallet or purse on the card reader instead of taking out their wallet and withdrawing an individual card. What quickly became apparent was that when this was done, the machine charged each card in the wallet that was equipped with the tap technology. Users ended up paying for multiple rides each time they tapped their cards. Instead of changing the system to only accept one payment at a time T4L has placed large posters in buses and tube stations instructing users to remove their cards from their wallets before they tap. The phenomenon is so prevalent that it even has a name: Card Clash!

In response to this some banks are issuing free card protectors, others are issuing wearable devices that can be linked to a card.   Unfortunately, the banking industry seems to be making the same mistake the technology industry made for decades. They are expecting users to change their behaviour in order to take advantage of the technology.

History dictates that new technologies have the best chance of adoption when they offer users a “path of least resistance”, specifically when they enhance a user’s product experience without requiring a significant change in behaviour.

To London transport users who are accustomed to using the Oyster Card method of payment, they have developed the habit of tapping their entire wallet against the card reader because previously those readers were only capable of debiting Oyster Cards, now that they can debit Oyster Cards, debit cards and credit cards. These users are being forced to change their behaviour. This doesn’t make an ideal user experience.

In order for users to switch to mobile wallets, e-wallets and e-money from their traditional forms of payment, technology manufacturers need to make it dead easy. The best way to do that is through user research. Watch people. See what they do and how they pay. Then and only then design a system that enhances that experience instead of complicates it. 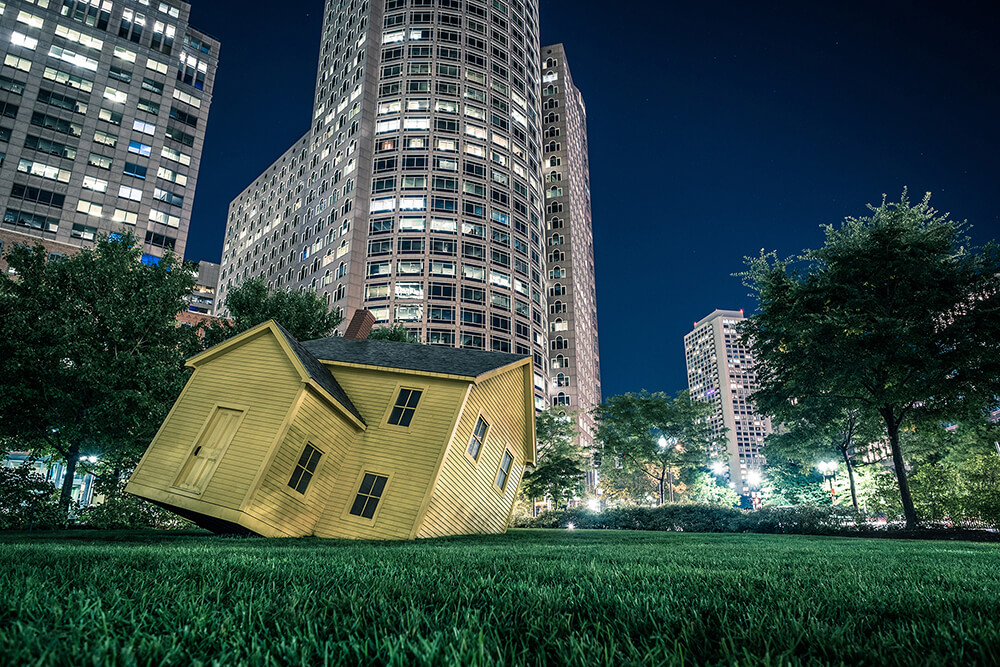