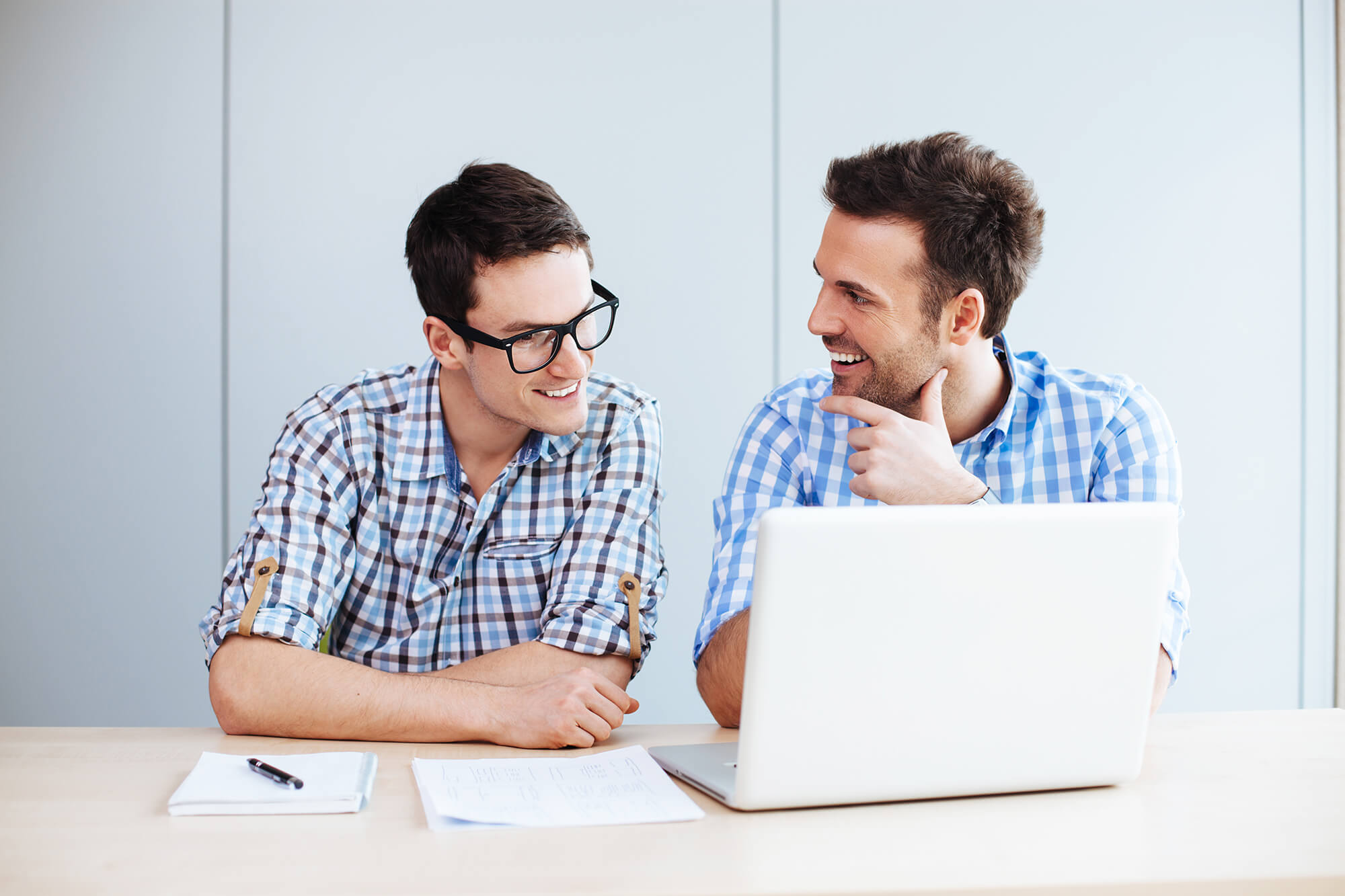 Design easy-to-learn systems based on what users know

Recently when discussing success metrics for a new design with a client, they indicated that they wanted it to be so simple that their grandmother could walk up and start using it.

There are two issues with that kind of statement. First, their grandmother is not one of their users, so why would we ever try to design for her. Second, the complexity of the system has little to do with the user’s ability to walk up and use.

A car is a complex system, but I can get into a rental car and drive off the lot with no difficulty, not due to the simplicity of the design (cars have horrible interfaces), but because of how close the model of how to operate the rental car aligns with my user model.

Figuring out how to operate a manual transmission through trial and error is possible because the system responds and gives feedback to my actions. However, it will take time, and I’ll make mistakes.

The closer the user model and the system model align, the easier and faster the user is going to be able to start using a new system. The gap between automatic and manual transmission is quite large, while the transition between a Windows PC and a Mac PC is small. So while a user may not be as fast at first, they can still operate an unfamiliar operating system.

Understanding the differences between the user model and the system model leads to better change management between the new and old systems. In a previous blog post, I pointed out how the redesign of Queen’s Quay roadway required users, (drivers, pedestrians, cyclists) to change how they behave compared to other streets in Toronto. Knowing the differences would have resulted in the planners providing better support in anticipation of the issues, rather than in reaction to the problems that resulted.

When the system is brand new, users may not have a prior model of how to use the system, in which case the designers can leverage similar, existing models to reduce the learning curve.  The best way to determine which model to use as the basis of the system is through user research. Observational data and use of metaphors reveal the usage patterns that should be taken into consideration when designing the system.

A final example that I think demonstrates user behaviour when they lack a mental model, is a scene in the show, “New Girl”. (see video clip below.) When it is discovered that Schmidt has never done his own laundry, he attempts to demonstrate that he is capable of operating the washing machine. What follows are hilarious attempts to bring in behaviours, (straining the detergent, adding coins to the machine) from other systems where he has experience, into one where he lacks the appropriate model.

To make a system appear “simple”, the designer must ensure that the system model matches the user’s expected model of interaction, and that can only happen through an understanding of the user model identified through user research.