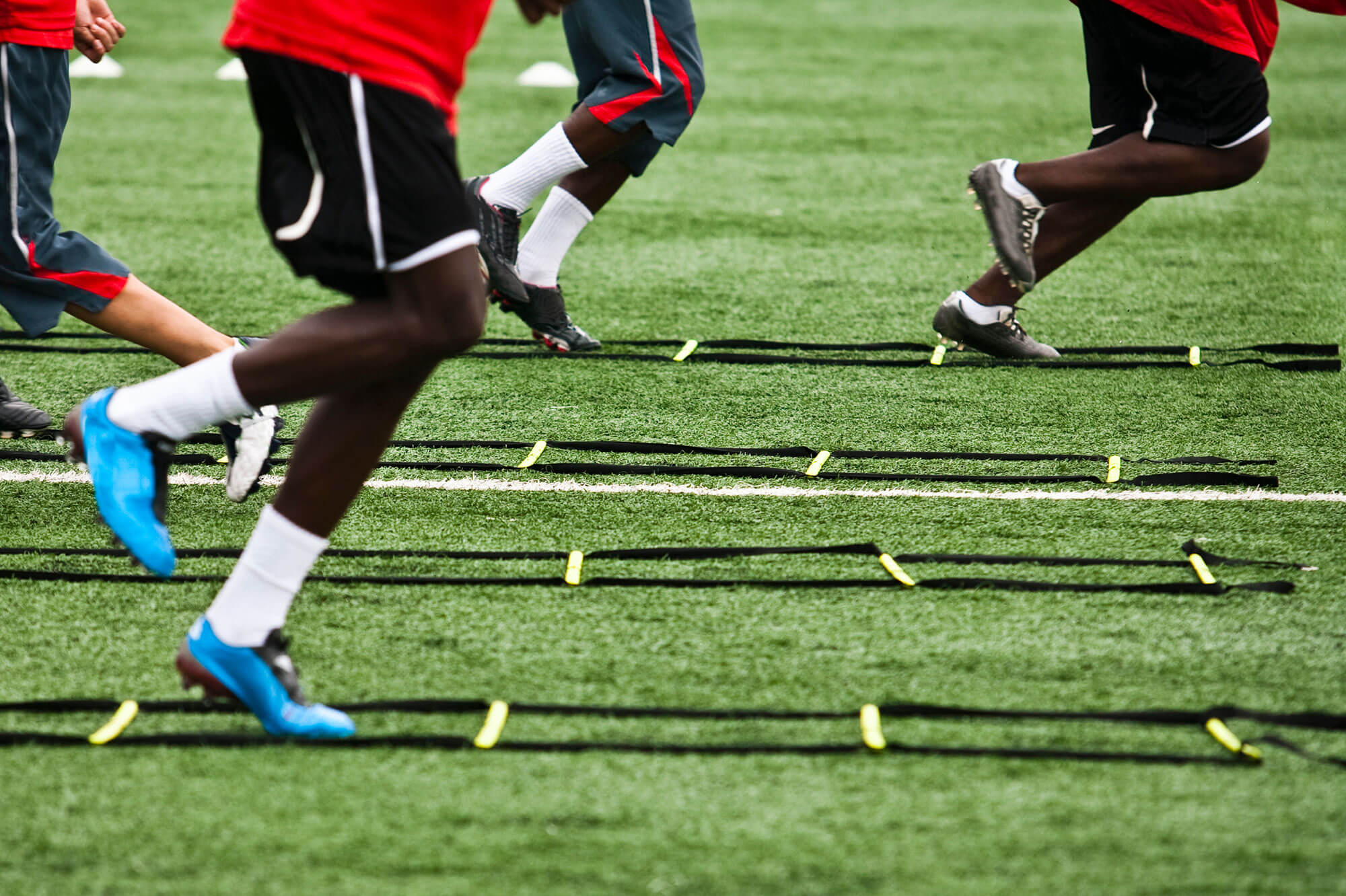 With the current FIFA World Cup taking place, it seems obligatory to discuss sports — and how we, like our heroes, use their training and strategic approaches in our daily work lives.

The phrase that “sport is war without bullets” still rings true, with our respective national teams ‘doing battle’ on our collective behalf. There has also long been an association between team sports and management in business. Managers are encouraged to think of themselves as master tacticians, able to navigate complex challenges by marshalling their teams to optimal performance (well some do anyway).

As an Englishman, I will refrain from lauding our football team, as I don’t want to jinx what is becoming their most successful tournament for decades… Instead, I wanted to discuss two other English / British teams – Rugby & Cycling – who have become world champions/gold medallists, both of them using a similar approach….. developed by a dentist in Australia called Paddi Lund.

As a dentist, Paddi was looking for competitive advantage, and identified that there were countless elements to the ‘experience’ of visiting a dentist, almost all of which were unrelated to his medical training… He found that success was built on a wide range of non-essential interactions, that collectively determined his patients level of satisfaction – there were a lot of Critical Non-Essentials (CNE).

Clive Woodward was the head coach of England Rugby Union team at the turn of the Millennium. He was looking for ideas and strategies that would help achieve the stated ambition of winning the Rugby World Cup and adopted the CNE approach wholeheartedly.

Just like in dentistry, the pursuit of sporting excellence is built on thousands of actions, decisions and priorities – many of them are directly linked to the activity (eating, sleeping, exercise, skills, fitness etc.). Alongside these are a myriad of other elements relating to team sports performance.

Historically small things like wearing a suit to the stadium and team meal times were decided by ‘the management’. Woodward identified that the team should decide these and other small factors. By giving the team ‘ownership of the process’ Woodward saw that ties were straighter and shoes more highly polished than before. Similarly, he saw that team meetings that often started a little late, were now starting on time, and that the team were judging each other to see who would be last to arrive, resulting in the room being full 10 minutes before the deadline of “10 minutes before the meeting starts”.

This same approach was applied to ‘on the field’ activities. Data showed that English teams tended to perform less well in the 2nd half – having seen that fitness wasn’t the issue, Woodward decided to give all players fresh shirts to put on for the 2nd half in order to help mentally reset the team.

I don’t think I am spoiling the story by saying that within the space of a few years, England had won the Rugby World Cup. Furthermore, that they won the cup with a group of exceptional players – this process is not a panacea, but a route for success in a competitive environment.

Sir Clive (he was Knighted for his services) then became part of the UK Olympic team, and developed his approach with Dave Brailsford, who was then leading the Olympic cycling team, and has since moved to Team Sky cycling. He has left behind a trail of dozens of gold medals, and multiple Tour De France wins – none of which had been achieved before.

Brailsford called the approach marginal gains, and his reasoning makes the approach even more compelling. – At the elite level, it is challenging to identify where and how to improve substantially – everyone is fit, all the bikes are advanced, all the teams have physios etc.

Keeping the same mindset of hundreds of small things making a difference, he felt that improving 100 things by 1% was easier than to change 1 thing by 100% or 10 things by 10%. The same principles applied by two entirely different teams, sports and people produce a similarly successful result.

To anyone involved in Experience Mapping & Service Design should already recognize the arc of this narrative. What we do is break down a user & customer journey into a thousand little pieces, and reconfigure them in a way that is more useful, usable and enjoyable for them. There is a lot we can learn from these winners, and my first challenge to you all would be to identify 3 things you can improve by 1%… and to begin your marginal gain journey.

I often think that one area of insight and opportunity relates to our emotional state. How do people feel when they use your service? Why do they feel that way? Understanding their emotional state will allow you to identify at least 1 small, simple thing that will make a difference to their experience.

Alternatively, book yourself into one of our professional training programmes where we will help you to map experiences, and to understand more about how to build services populated with Intentional Experiences that deliver change and growth.